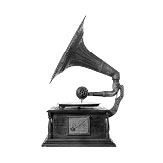 Sound was totally revolutionised in 1877 by Thomas Edison’s invention of the ‘Phonograph’. Malta participated in this exceptional novelty. Outlets were selling phonographs and Graham Bell’s later development, the ‘Gramophone’, as well as the first discs of sound recordings that were produced on a fragile shellac. In 1931, Maltese singers got directly involved in the very first local recordings ushered by a leading entrepreneur, Fortunato Habib.

The music establishments of D’Amato and Carabott entered this gramophone frenzy and also established themselves as agents of the leading record companies. The early recordings of 1931-32 remain a strong testimony of the varied taste present in Maltese music culture. 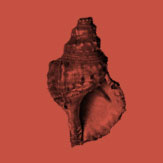 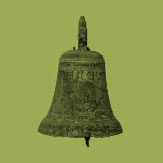 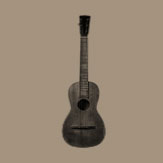 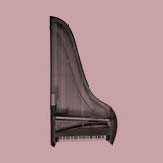 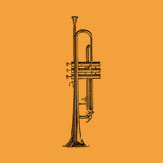 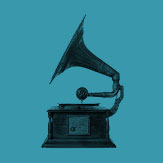 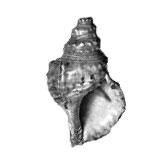 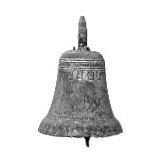 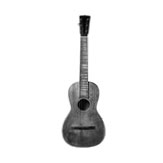 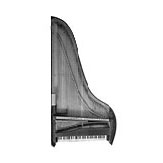 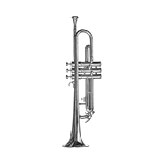